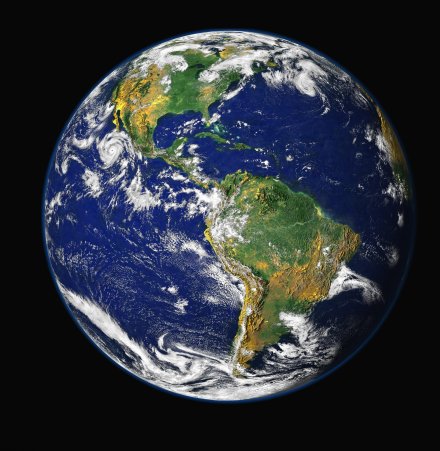 Mother Earth Day Coincides with the Signing of the Paris Agreement

This year, Earth Day coincides with the signing ceremony for the Paris Agreement on Climate Change, which will take place at UN Headquarters in New York. The Agreement was adopted by all 196 Parties to the United Nations Framework Convention on Climate Change at COP21 in Paris on 12 December 2015. In the agreement, all countries agreed to work to limit global temperature rise to well below 2 degrees Celsius, and given the grave risks, to strive for 1.5 degrees Celsius. The signing ceremony takes place on the first day that the Agreement will be open for signatures, marking the first step toward ensuring that the Agreement enters into legal force as quickly as possible.

The General Assembly, recognizing that Mother Earth is a common expression for the planet earth in a number of countries and regions, which reflects the interdependence that exists among human beings, other living species and the planet we all inhabit, and noting that Earth Day is observed each year in many countries, decided to designate 22 April as International Mother Earth Day in 2009, with resolution A/RES/63/278.

Earth Day was first celebrated in the United States in 1970 and is organised by the Earth Day Network.  Its mission is to broaden and diversify the environmental movement worldwide and to mobilize it as the most effective vehicle to build a healthy, sustainable environment, address climate change, and protect the Earth for future generations. With this year’s theme, looking forward to its 50th anniversary, it sets the goal of planting 7.8 billion trees over the next five years.

Trees help combat climate change.
They absorb excess and harmful CO2 from our atmosphere. In fact, in a single year, an acre of mature trees absorbs the same amount of CO2 produced by driving the average car 26,000 miles.
Trees help us breathe clean air.
Trees absorb odors and pollutant gases (nitrogen oxides, ammonia, sulfur dioxide and ozone) and filter particulates out of the air by trapping them on their leaves and bark.
Trees help us to counteract the loss of species.
By planting the right trees, we can help counteract the loss of species, as well as provide increased habitat connectivity between regional forest patches.
Trees help communities and their Livelihoods.
Trees help communities achieve long-term economic and environmental sustainability and provide food, energy and income.

The Feast of the Passover 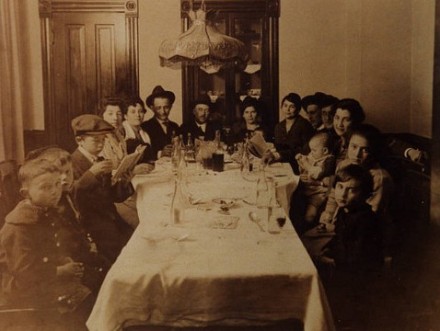 It took a village and beyond to make this happen but we can now proudly say that the woodlands surrounding Lowell Park have been protected.
It’s time to celebrate!
Barnstable Land Trust invites you to
a family-style barbecue
featuring grilled favorites,
games and music.
Mark your calendar for
June 11, 2016
11 a.m. to 2 p.m.
Ropes Field, Cotuit 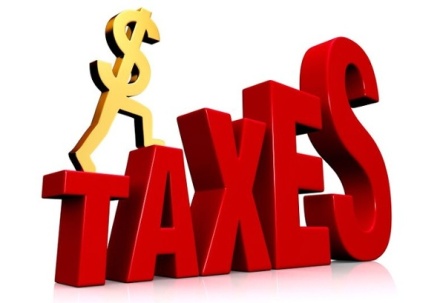